Taking the « coral route » from Pegli to settle on the island of Tabarka in Tunisia, around 1543 – with the aim of harvesting red gold – the Tabarchini were forced into exile in 1738, after the coup d’état of the bey of Tunis, for the island of San Pietro. Settlers, exiles, then slaves, the history of this people is marked by multiple acts of violence.

Lo Scogiù focuses on the Tabarchina community that inhabits the island of San Pietro, an island where time seems to have stopped, where the past intertwines with the present. Through photography and family archives, I try to capture the soul of the island and the relationship established for centuries between Tabarchini and their land. A soul inscribed in its luminous deserts, a soul full of colours, which is best expressed in its stones with a myriad of colours, and in its ochre soil. This land also bears the scars of all the eras and cycles that have shaped it.
The Tabarchina identity is the fruit of a centuries-old construction, it has been able to compose its own language, literature, local customs and musical style. Why are the Tabarchini so loyal to San Pietro today, and why do they return to it?

Through Lo Scogiù, I try to compose the first lines of an open poem for the island of San Pietro and its people, an island, linking the Tabarchini to Tabarka and Pegli – their land of origin. 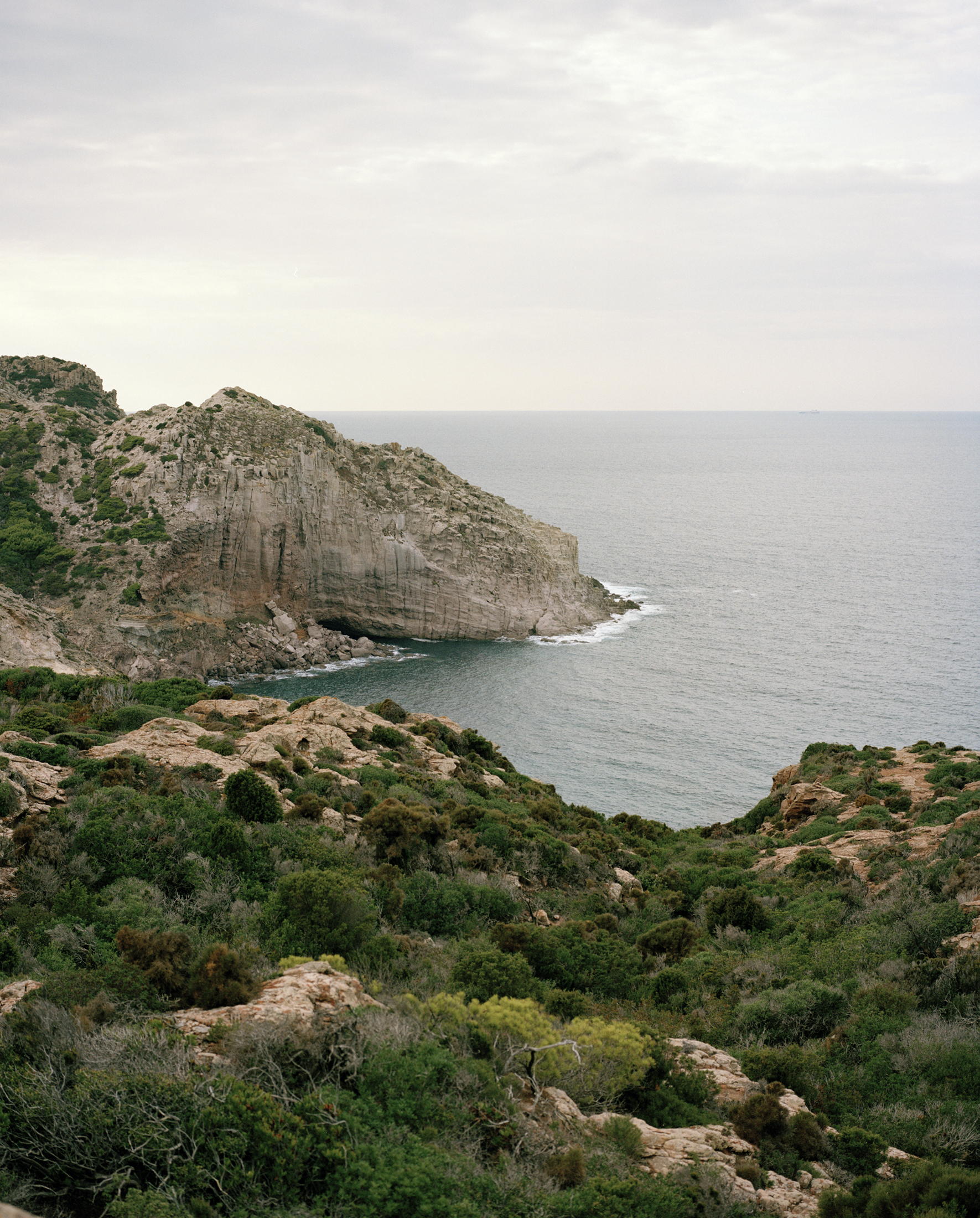 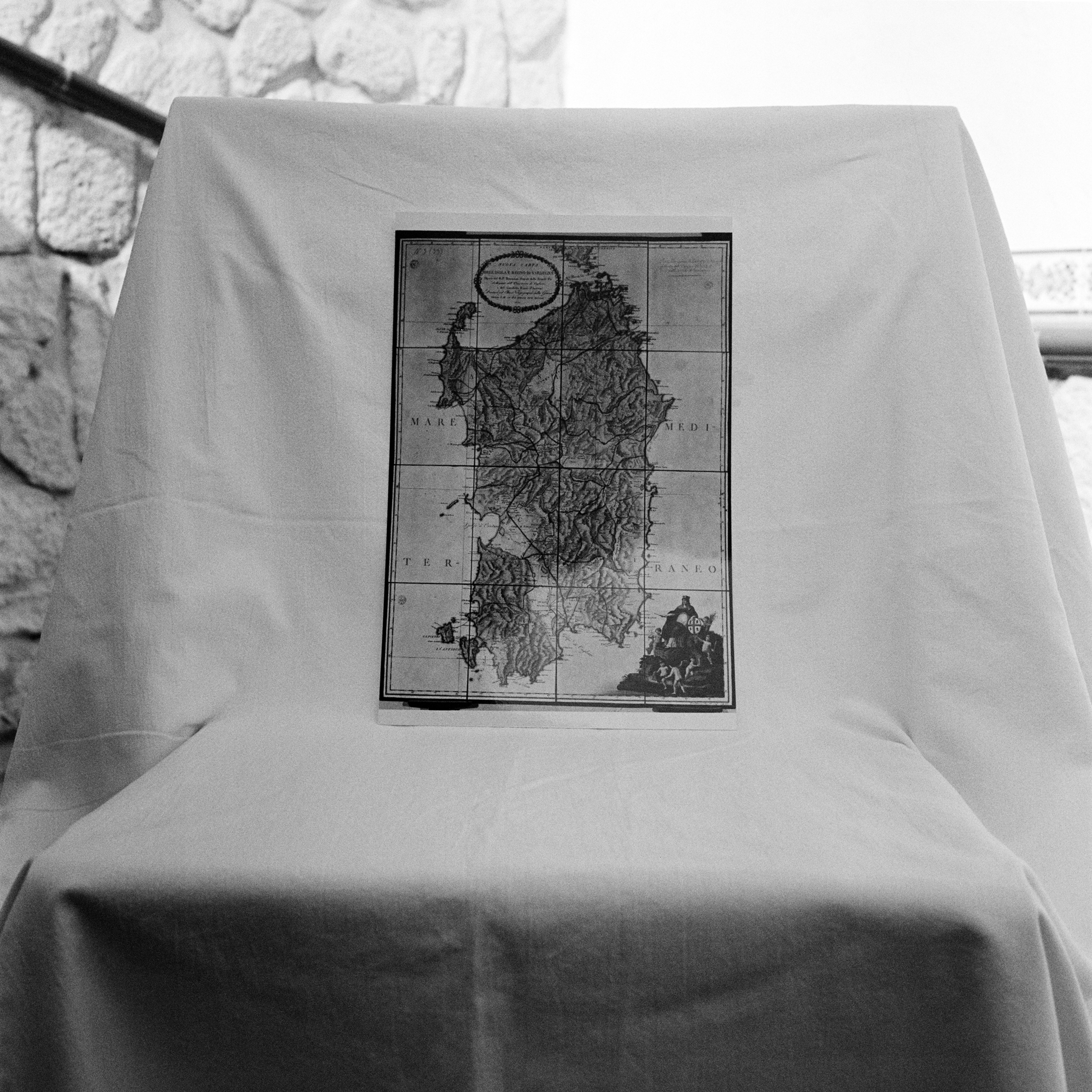 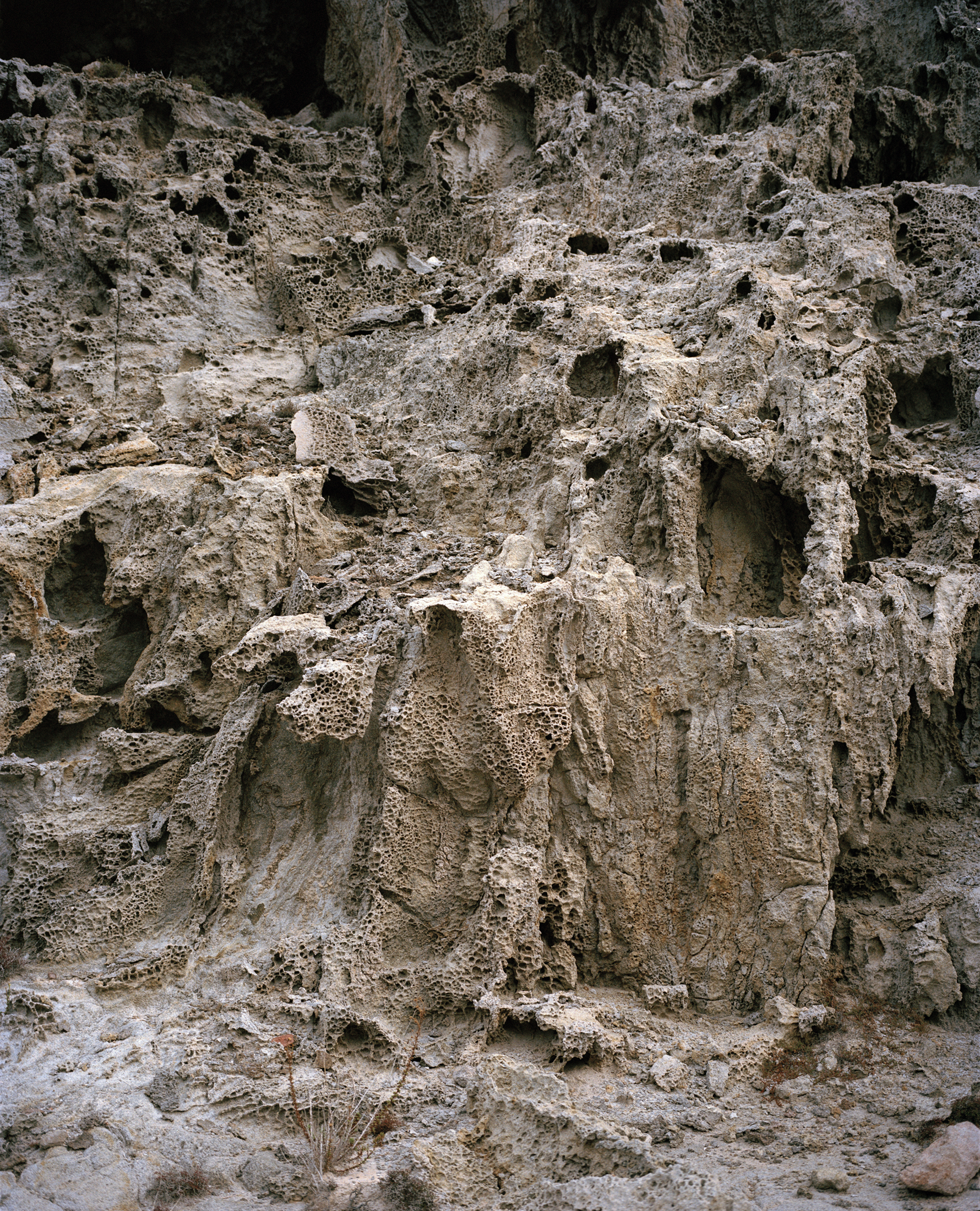 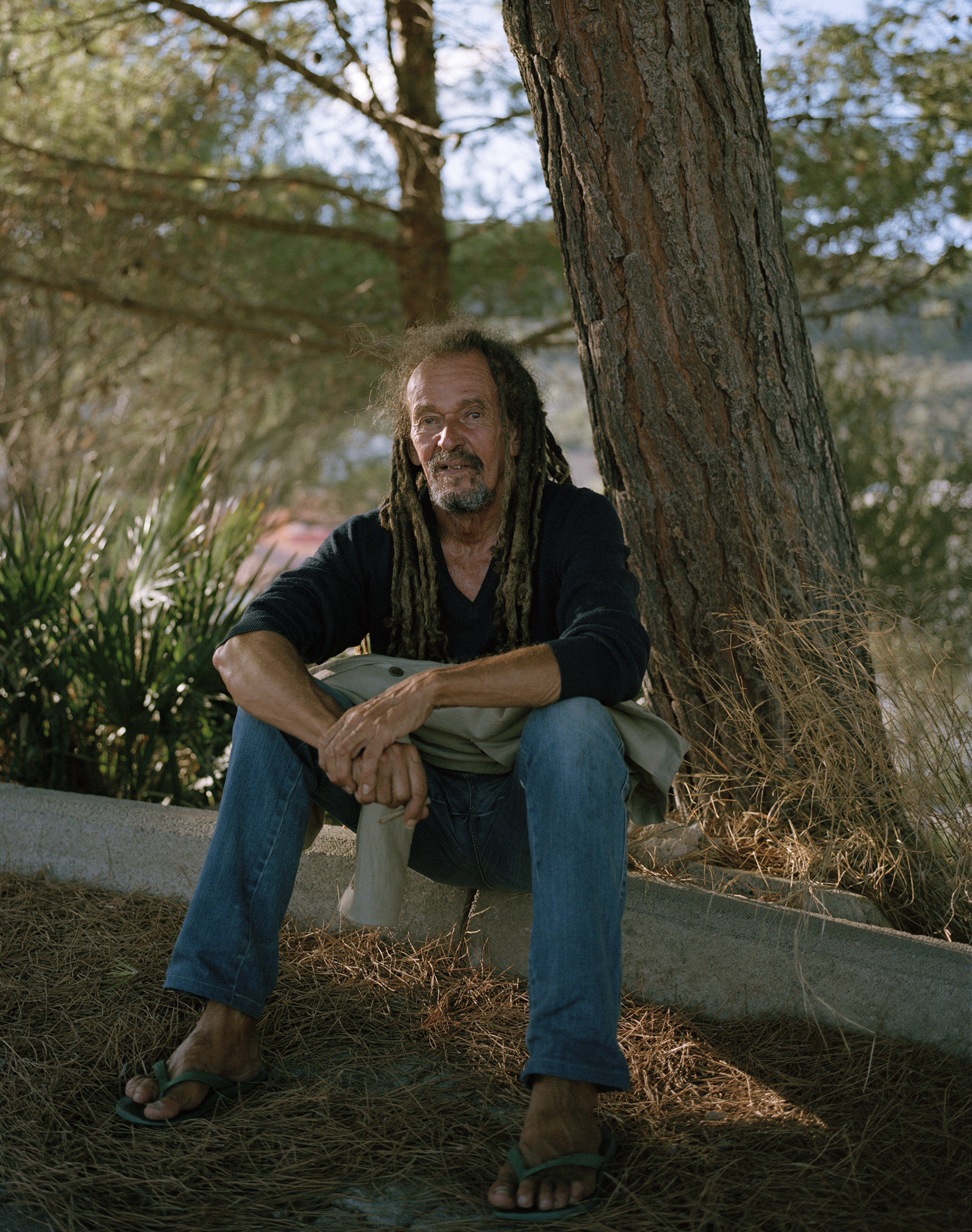 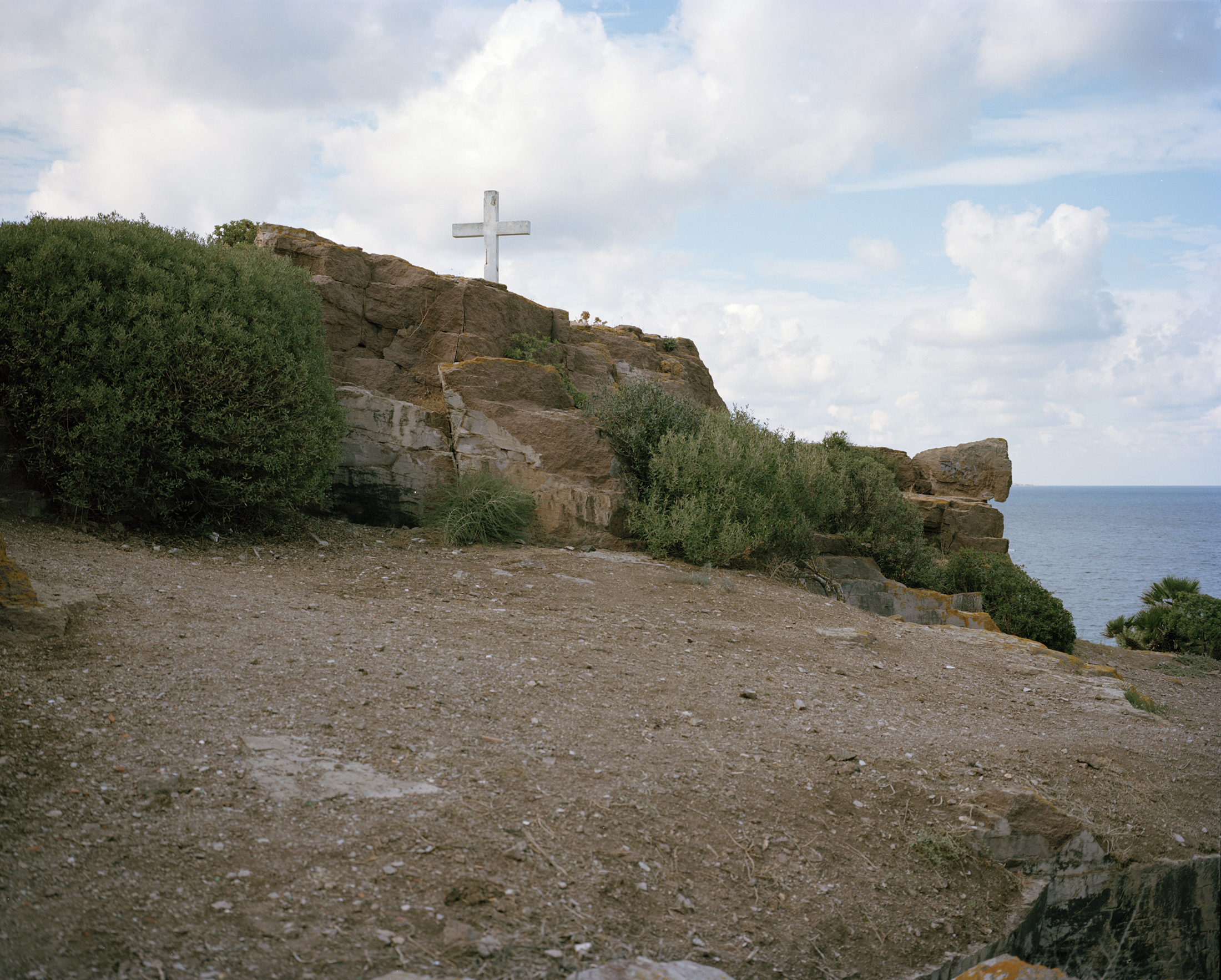 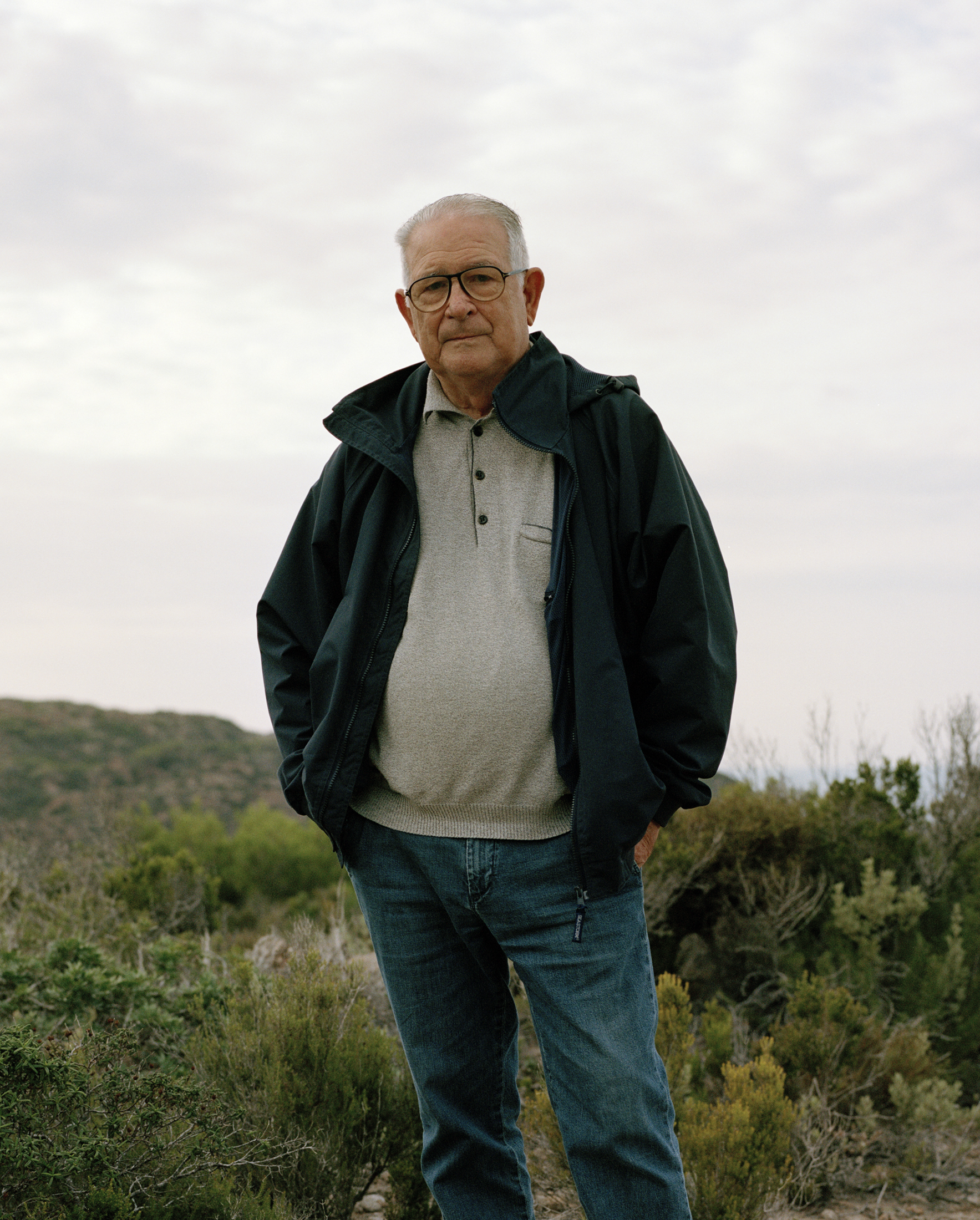 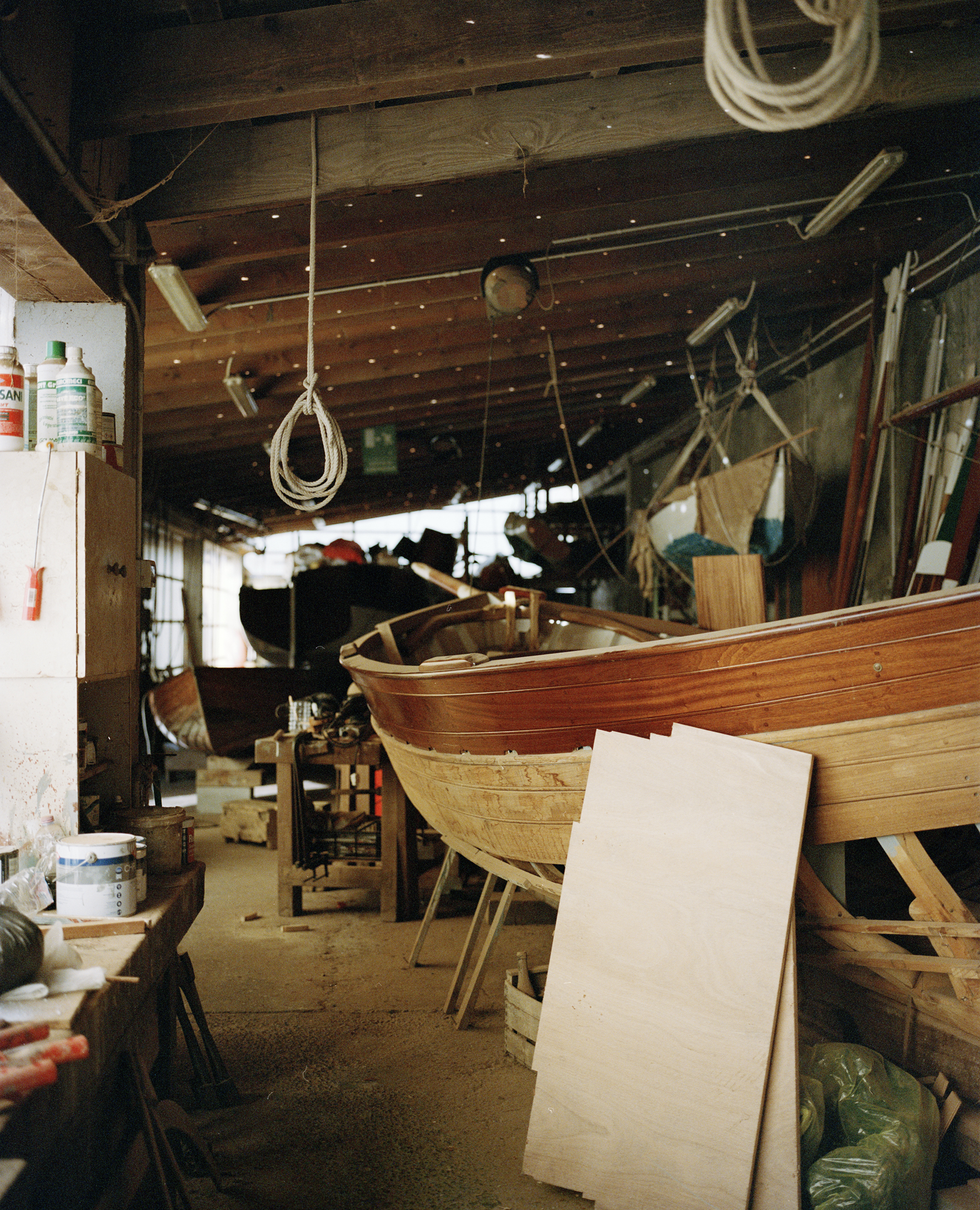 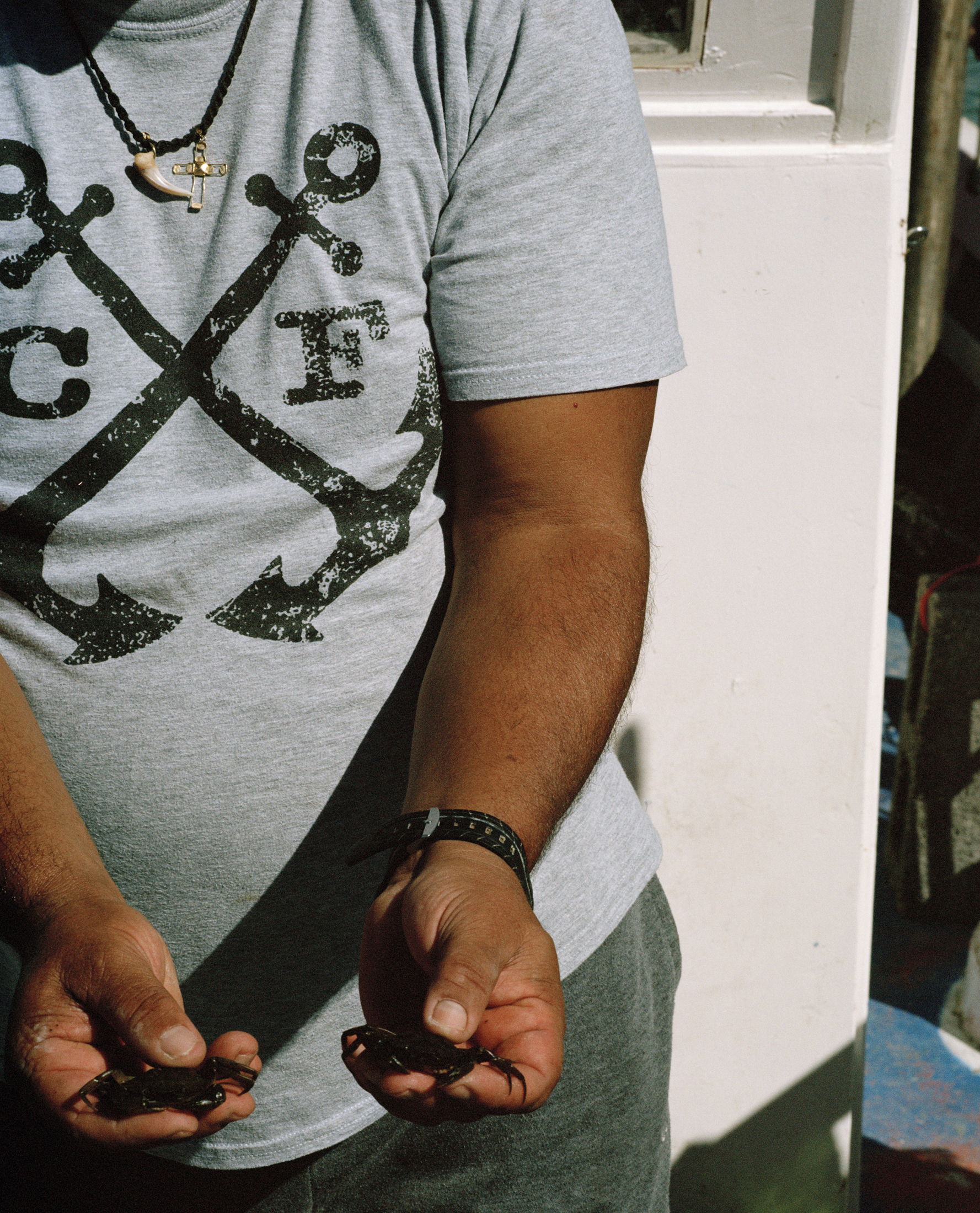 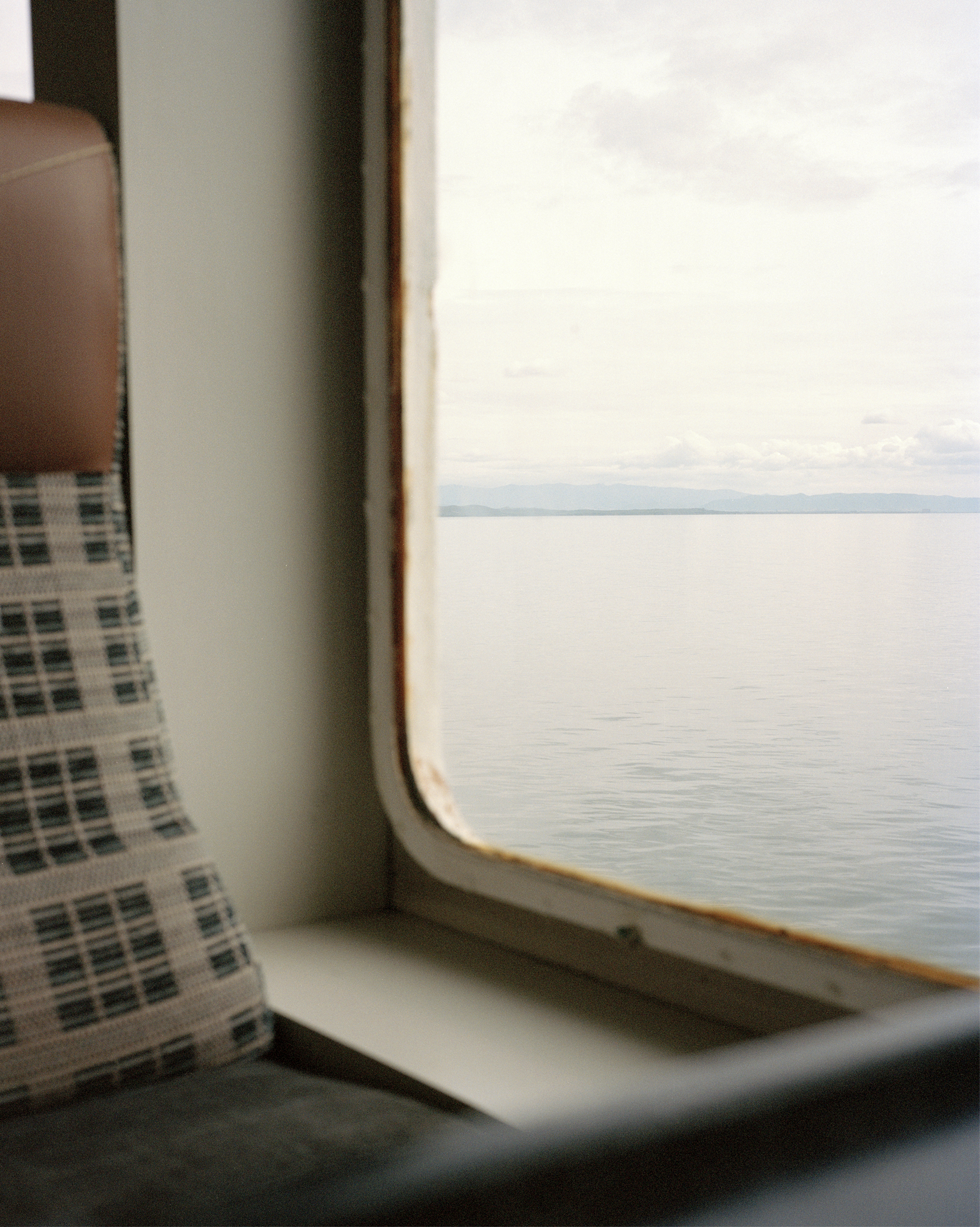 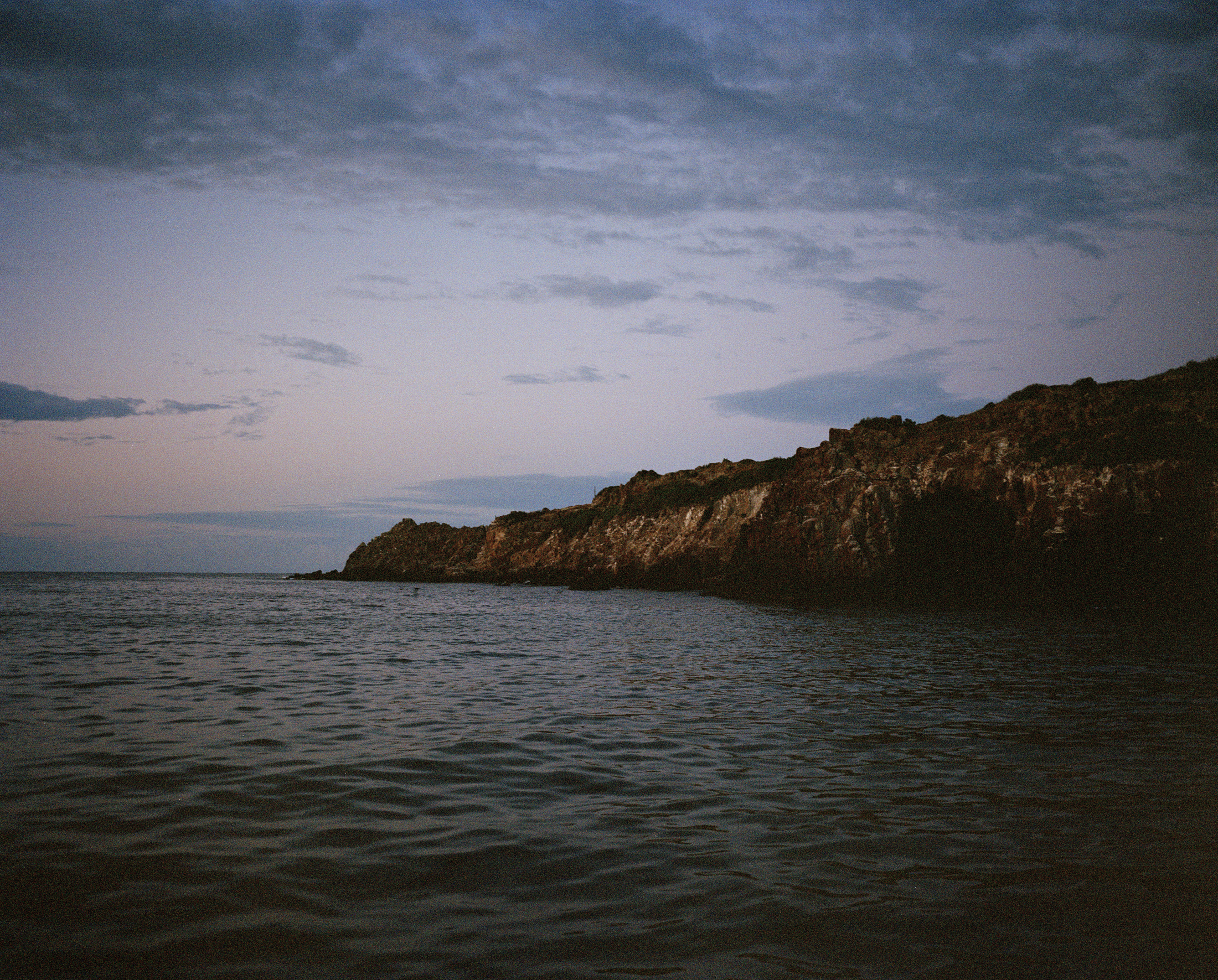